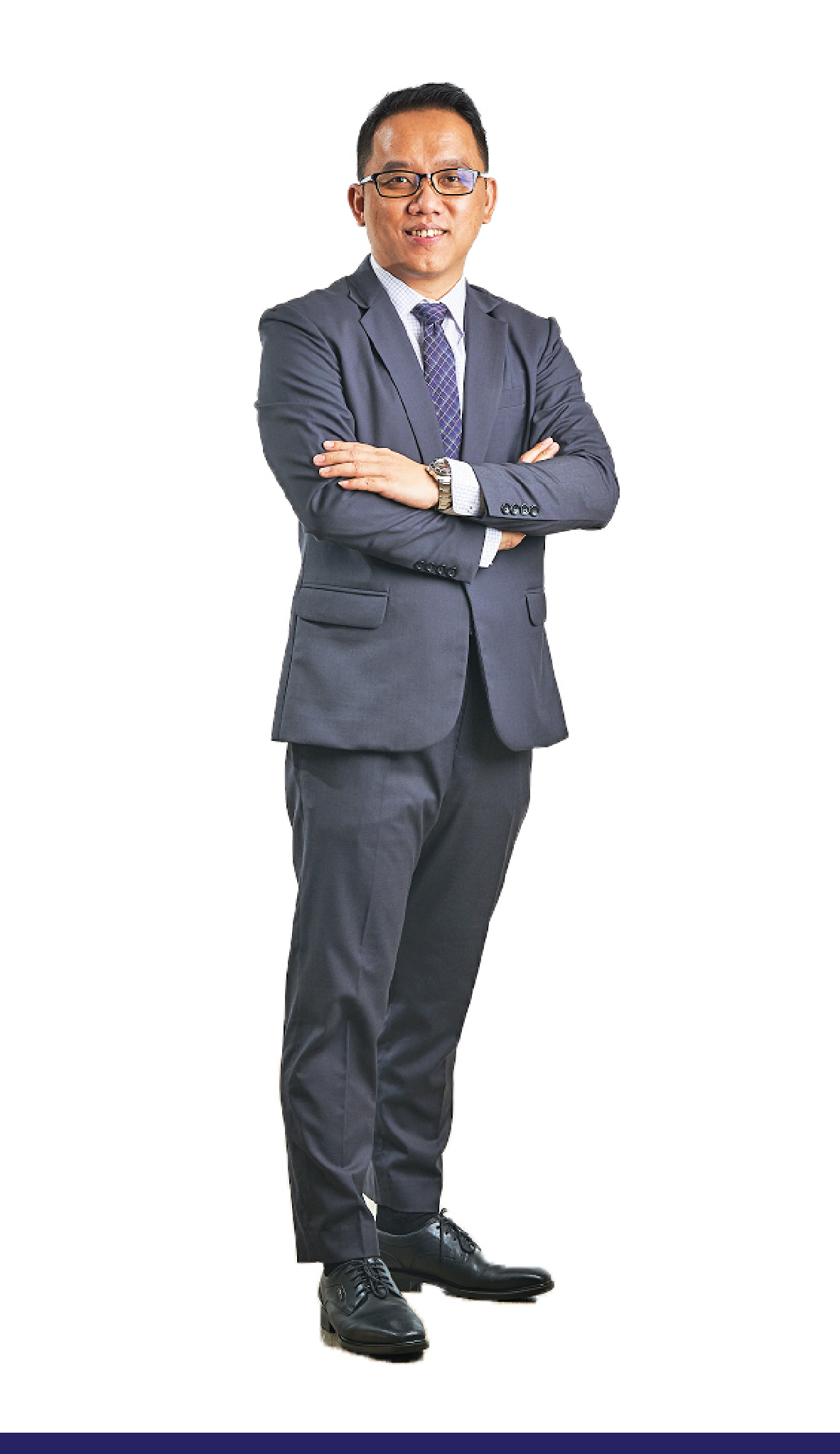 Mr Khoo Chee Siang is an Independent Non-Executive Director of the Company and was appointed to the Board on 5 May 2017. He is a Fellow Member of the Association of Chartered Certified Accountants (FCCA).

He was the Executive Director of UHY Advisory (KL) Sdn Bhd, a boutique financial and corporate advisory firm from 2008 to 2016 and subsequently joined SCH Group Berhad as Executive Director to oversee the finance and accounts department and to lead the corporate finance exercise for 2017 and 2018. He started his career in auditing with an international medium accounting firm, Morison Anuarul Azizan Chew & Co and was subsequently promoted to Senior Consultant in Corporate Finance and Advisory Department. He later joined Finmart Alliance Sdn Bhd as an Associate Director in-charge of corporate finance and business advisory services. He has significant experience in corporate finance, initial public offerings, corporate debt restructuring as well as his external auditing experience covered various sectors.

He is a Director of Exsim Ventures Berhad and Exsim Capital Resources Berhad. He is also an Independent Non-Executive Director of SWS Capital Berhad, a public company listed on Main Market of Bursa Malaysia Securities Berhad. He also holds directorship in other private limited companies.