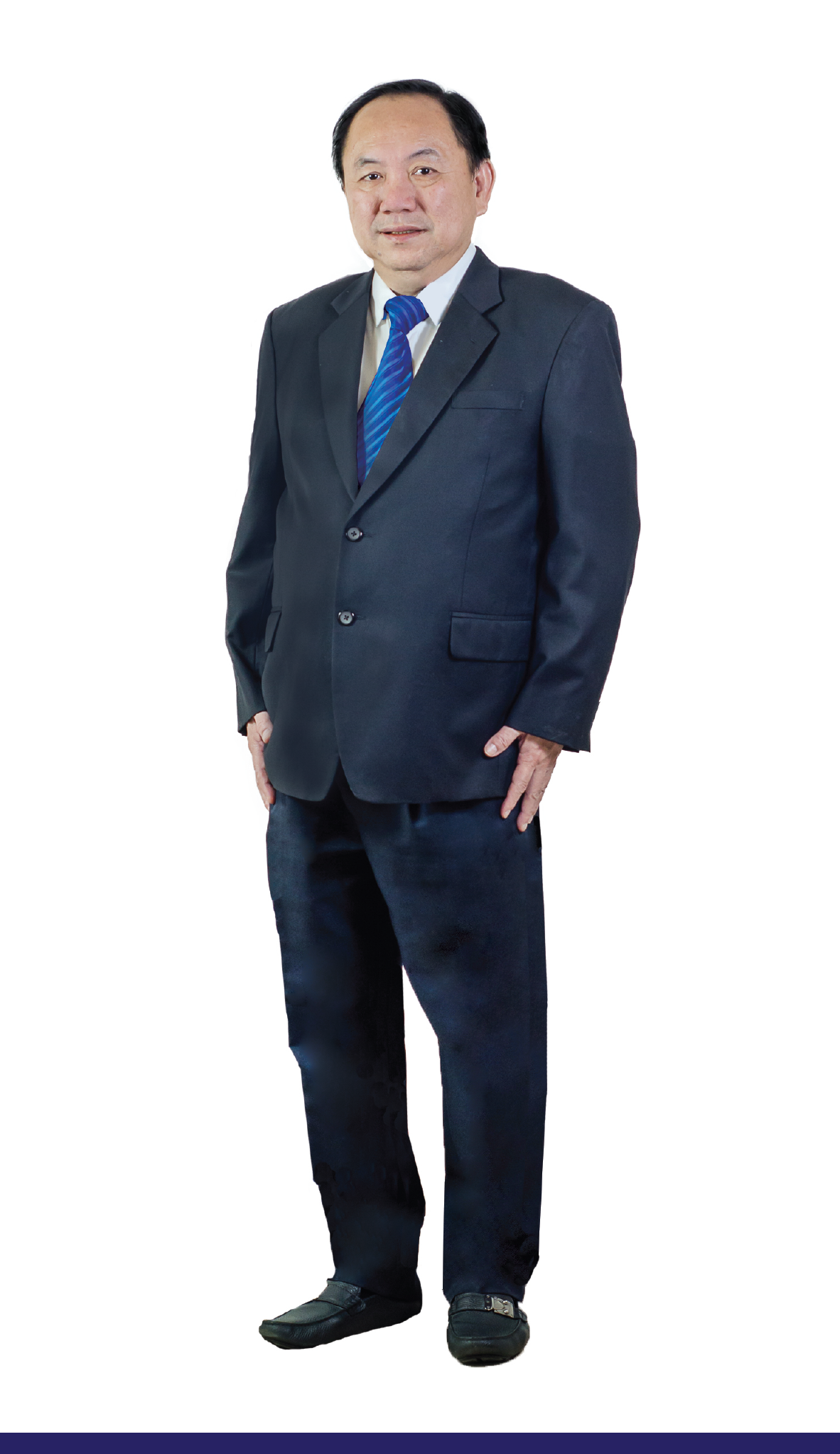 He started working at his father’s hardware shop at the young age of 13 in January 1975. After many years of experience gained from working with his father, he took over the business and ventured into the business of trading building materials and cement transportation under the name of Chop Chin Hin in March 1994. In February 1995, he started a cement distributor trading company named Syarikat Perniagaan dan Pengangkutan Chin Hin Sdn Bhd which is now known as PP Chin Hin Sdn Bhd. Over the years, he has played an instrumental role in the growth of Chin Hin Group Berhad Group and its subsidiaries, expanding the business from a single office in Alor Setar, Kedah to a group of companies with an expansive network of branch offices and factories throughout Peninsular Malaysia.

Currently, he is the Executive Chairman of Chin Hin Group Berhad (“Chin Hin”) and Non-Independent Non-Executive Chairman of Signature International Berhad, both are public company listed on the Main Market of Bursa Malaysia Securities Berhad. He also serves as Director for a number of subsidiaries within the Group of Chin Hin and also has directorships in various other businesses.