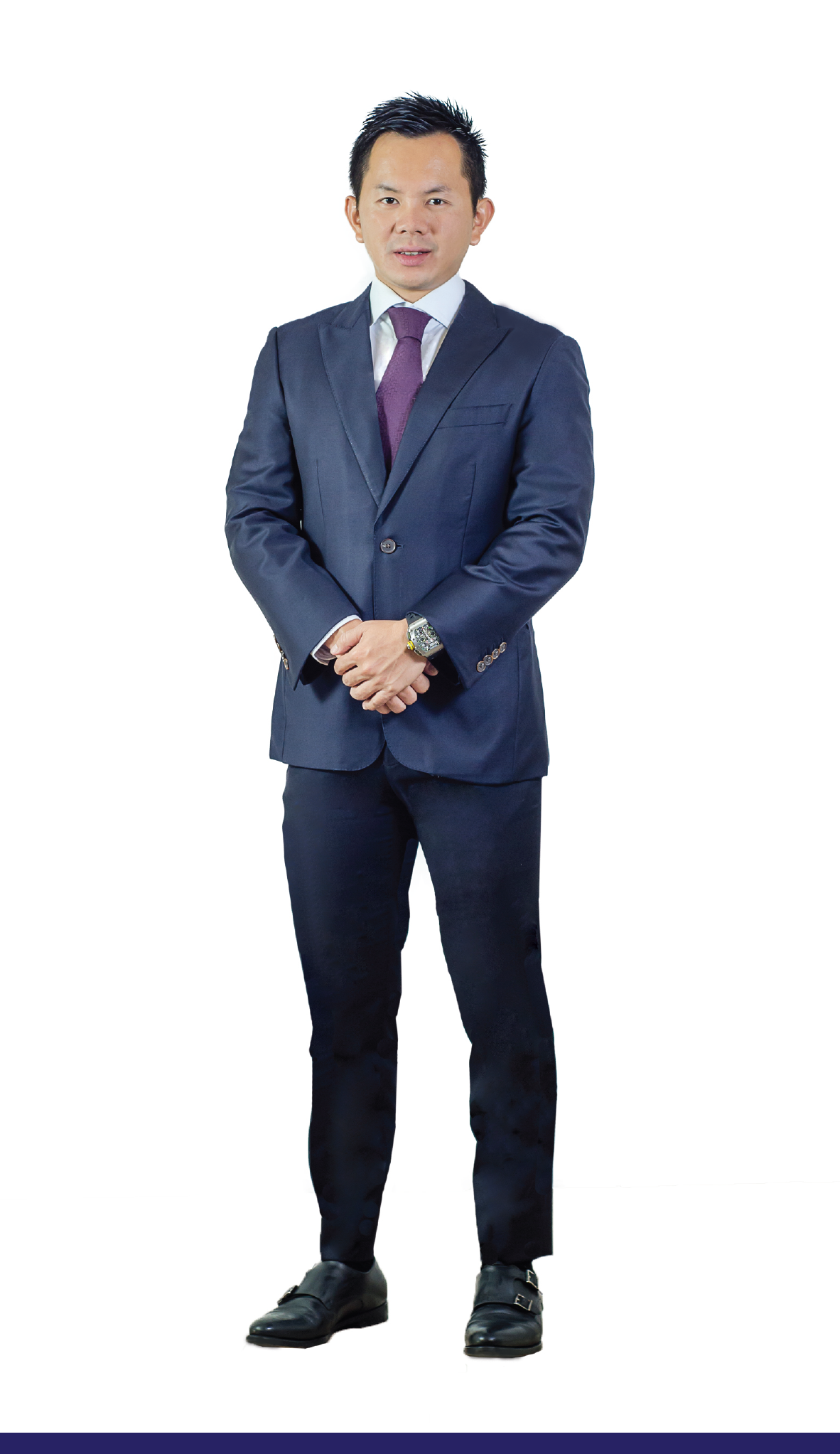 He is currently a member of Remuneration Committee of the Company.