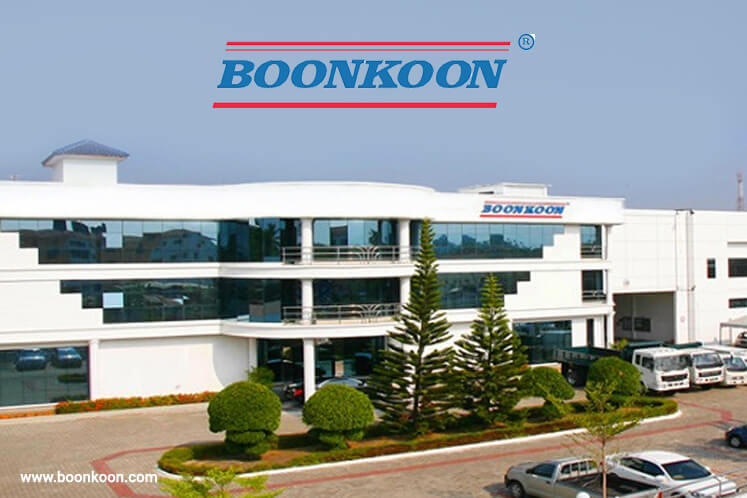 The manufacturer of rebuilt commercial vehicles, which has been in the red for the past five years, was among the top 10 actively traded stocks.

According to the group’s filing with Bursa Malaysia, Beng Tiek had purchased the block of shares on the open market.

Beng Tiek emerged as a substantial shareholder of the group in April, when he bought a 15.19% stake, mostly from Boon Koon’s executive chairman Datuk Goh Boon Koon, at 45 sen per share or RM18 million.

In an interview with The Edge Malaysia Weekly, Chin Hin’s managing director Chiau Haw Choon said the group intended to turn Boon Koon around by its current financial year ending March 31, 2018 by diversifying into property development.